The collision took place near the 1900 block of Bardstown Road when 32-year-old Robert Wilson of Elizabethtown collided head-on with a vehicle being operated by 34-year-old Tessie McNear of Hodgenville. Wilson’s passenger, 34-year-old Victoria Sharp of Lebanon was pronounced deceased at the scene, and McNear’s passenger 41-year-old Carla Parker of Sonora was taken to the hospital but later died.

Both drivers were taken to the University of Louisville Hospital with life-threatening injuries. A juvenile passenger from McNear’s car was taken to Baptist Health Hardin with minor injuries.

The collision remains under investigation.

A Grayson County man is in critical condition after being shot.

On Saturday evening, Grayson County Sheriff’s Deputies responded to the 6600 block of Grayson Springs Road in reference to a possible shooting. Upon arrival, deputies located 43-year-old Jeremy Stinnett suffering from a single gunshot wound. He was airlifted to the University of Louisville Hospital in critical condition.

The shooting remains under investigation.

CSX has released a statement on a non-moving train that caused a blocked railroad crossing in downtown Elizabethtown over the weekend.

On Sunday, a CSX train had blocked the crossing at 31 W and East Dixie Avenue. According to CSX, their trains operate 24 hours a day, seven days a week. However, there are times when operational issues could result in blocked crossings. Trains occasionally cause road blocked crossings due to mandatory safety inspections as well as federally regulated crew changes.

Tonight’s main events include a free concert featuring Casey and Romy, and a sold out Farm to Table Dinner.

“We had a 250 ticket limit, it sold out a week and a half ago. So we worked with the caterer and our food providers and so we were able to take it to 300 tickets with that. So it’s the largest crowd for Farm to Table, it’s going to benefit Clarity Solutions,” stated Fair Board President Marty Fulkerson. Admission for the fair is twelve dollars. For more information, visit HardinCOFair.com. 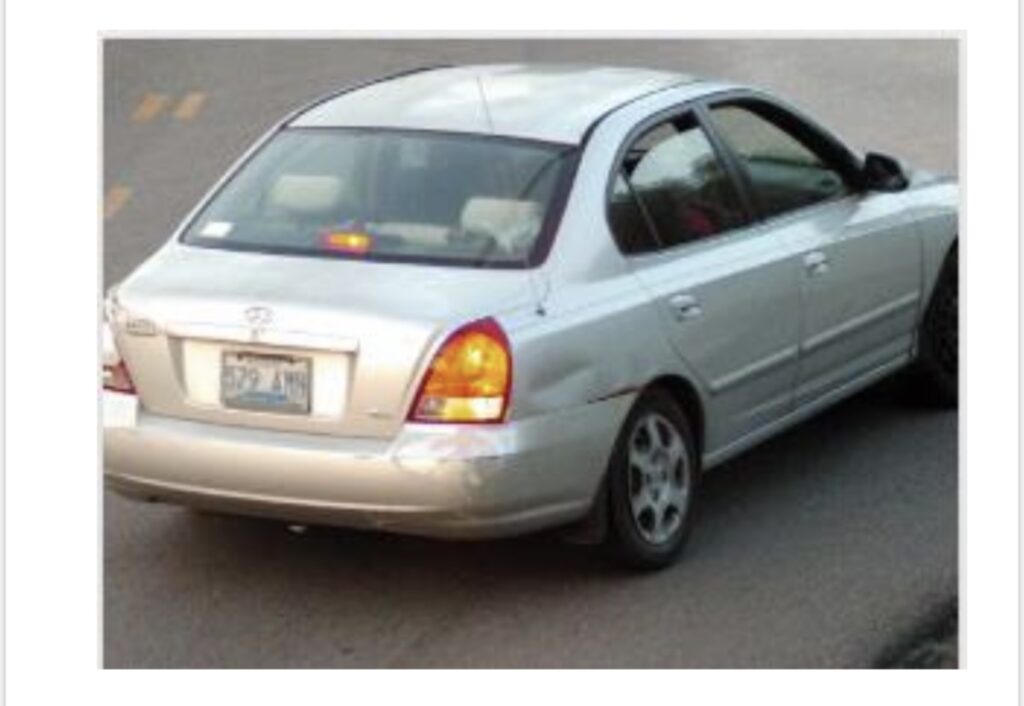 Two suspects have been arrested in relation to a double homicide that took place in Bullitt County on the morning of May 30, 2022. Bullitt County Sheriff’s Deputies arrived on the scene of the 1700 block of Pitts Point Road where two victims, Katelyn Rayman and Kristin Longaker, were discovered to have been shot. Both have since died due to their gunshot wounds. According to a press release by the Bullitt County Sheriff’s Office, at around 3:25 p.m. today, an arrest took place on Conestoga Parkway. 32-year-old Bradley Ross of Louisville and Savannah McClanahan have both been charged with two counts of Murder, Robbery 1st and tampering with physical evidence. Deputies continue the search for a silver 2002 Hyundai Elantra with a Kentucky Registration plate reading 579-AMN. If spotted, notify the Bullitt County Sheriff’s Office. Do not approach the vehicle.