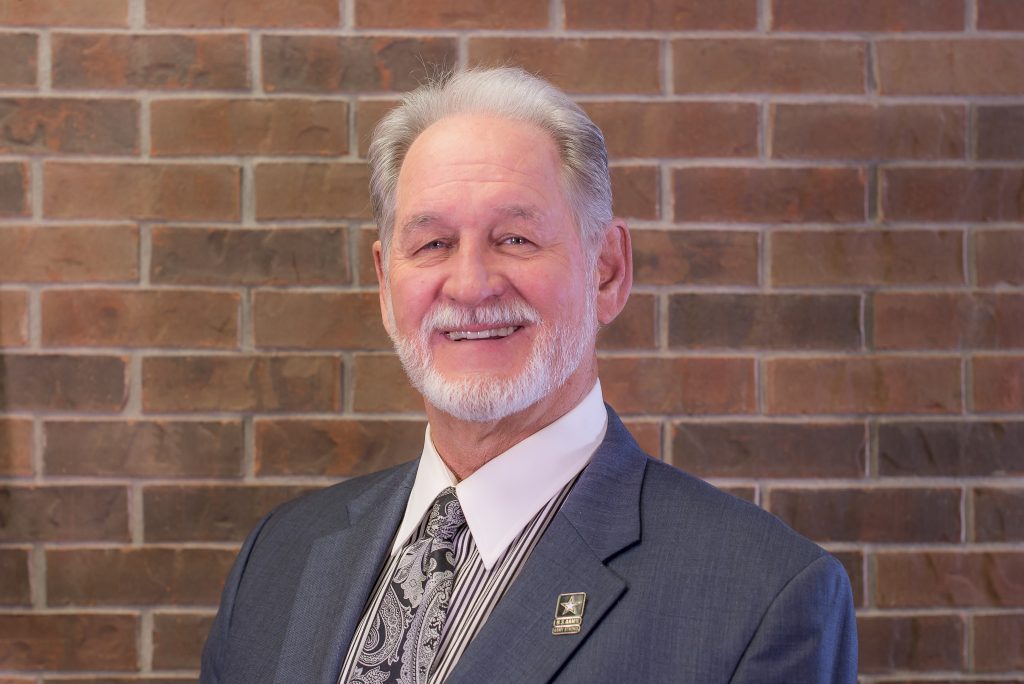 After 10 years of service, the leader of the Hardin County Chamber of Commerce will retire.

It was announced Tuesday afternoon that Hardin County Chamber of Commerce President and CEO Brad Richardson would retire effective March 31st, 2021. Richardson joined the Chamber in 2011, helping the organization to become one of the largest Chamber’s in Kentucky.

In a statement, Richardson said it was a “privilege” to lead this organization during the past decade.

“The exceptional business and community leaders, the chamber’s Board of Directors and staff, and elected officials help make Hardin County a place we’re all proud to live and work,” he continued.

The Chamber says that a search committee has been formed, which will include current members of the Board of Directors, as well as President Circle members and chamber members at-large. Input is also being accepted from the community via a short survey.